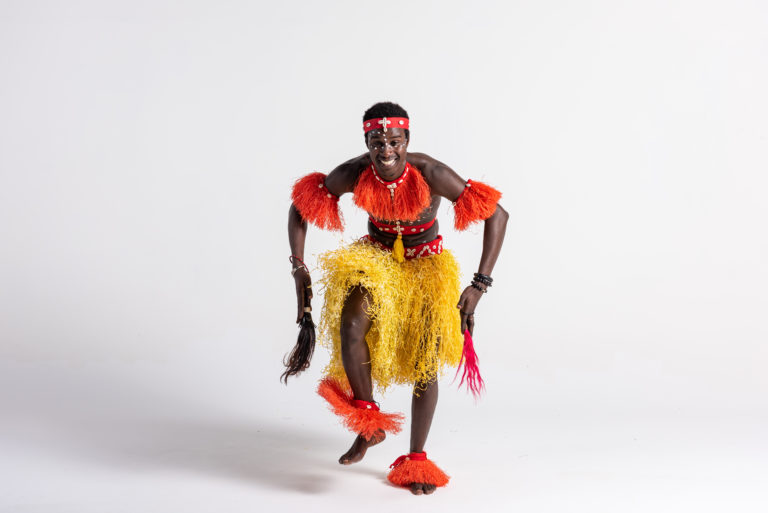 Founding the dance group Les Black Pantheres (we participated at the 50th anniversary of Senegal (cinquantenaire), and many tours, events and clips of some great artists)

Dancing at the inauguration of Grand Theatre of Dakar Participation at Festival Cultural Arabo-Africain of folk dance: Tizi-Ouzou / Algerie for 15 days with Ballet WATOO SIITA (winner of the cup of 18 participated countries with ‘Diplomes d’Honneur’ for all dancers of the ballet)