Welcome to Your SUPER-powered WP Engine Multisite Install. This is your first post. Edit or delete it, then start blogging!

ROCKVILLE, Md., April 20, 2015 /PRNewswire/ -- American Dance Institute announced today that, beginning in September 2015, it will support the expansion of the CityDance School & Conservatory, headquartered at the Music Center at Strathmore, into studio space at ADI's Rockville facility. 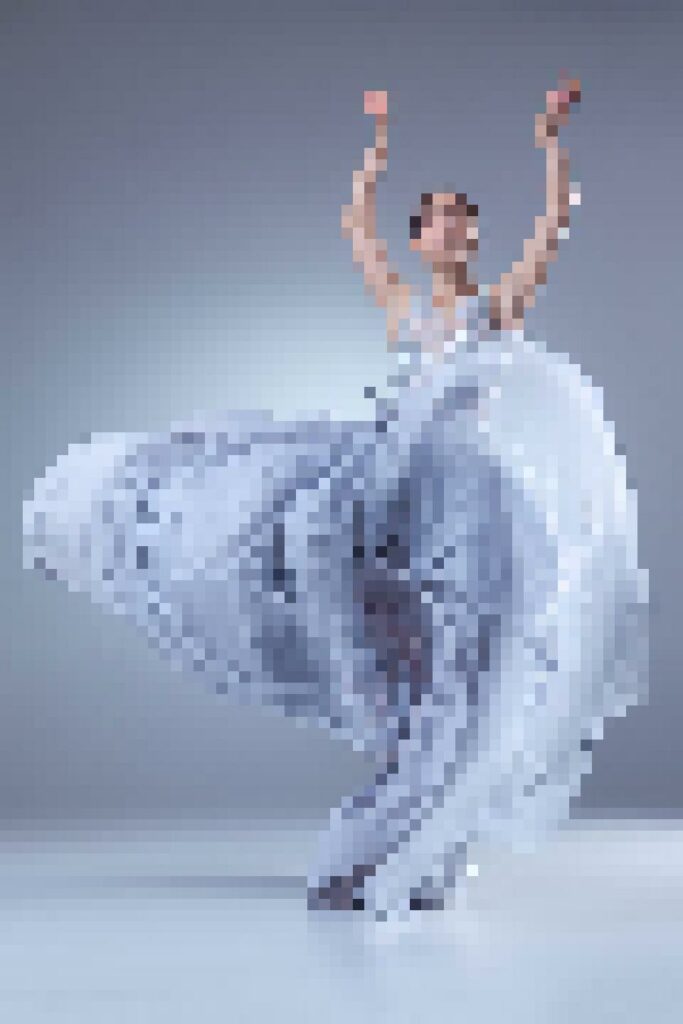 The Alvin Ailey Dance Foundation is raising the roof: it held a ceremonial “roof-breaking” performance on Tuesday to mark the beginning of a $25 million construction project that will add three more stories of studios, classrooms and offices to its Manhattan home. The expansion of the building, the Joan Weill Center for Dance, which opened in 2005, is being designed by Iu & Bibliowicz Architects. 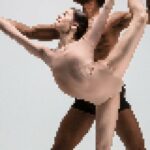 Is Annabelle Lopez Ochoa the Busiest Female Ballet Choreographer on the Planet? 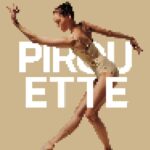 In London, a ‘Frankenstein’ With Empathy 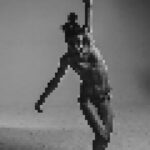 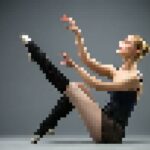