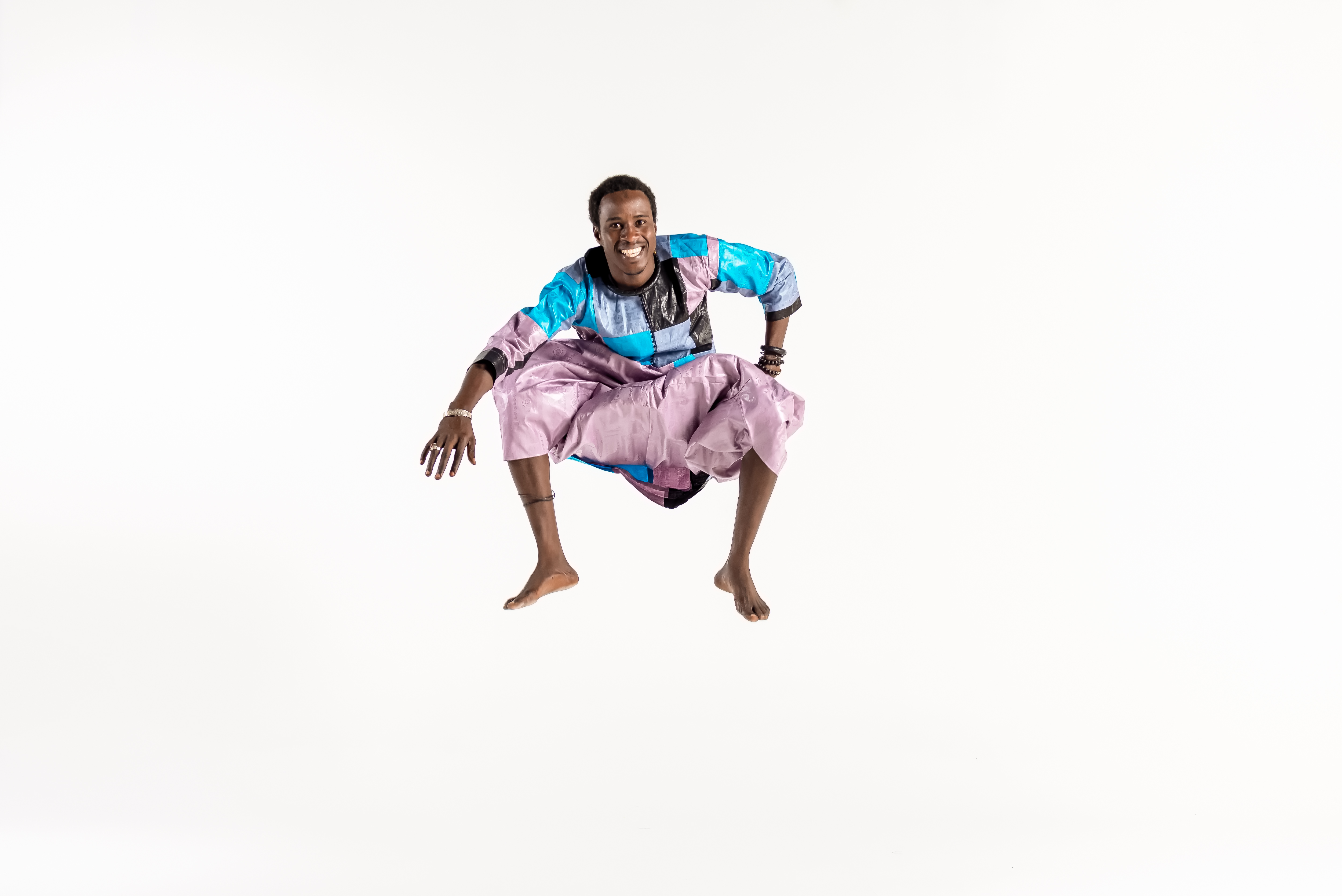 In 2008 Mass founded the Senegalese Ballet Waato Siita together with his fellow performers. The dance group is headed by the former director of the National Ballet Pabouly Sonko. The director’s son, Pape Moussa Sonko, dances with Youssou N’dour and is responsible for the choreographies of the ballet. Mass creates the ‘mise en scéne’ during rehearsals and on tour. His own new creations often become part of the performances.

The company has travelled through Europe and the United States, performing at various festivals such as Festival Martinique, Festival Academia di Musica Spectaclo Italia, and the BAM Festival in New York.

In Dakar, Mass headed his own dance group, Les Etoiles, performing in the capital as well as in other cities around Senegal. His choreographies showcase tradition mixed with new styles of dancing. The blend of traditional and modern costumes of the dancers are an integral part of the story that the performance relays to the audience. A group of drummers provide the backdrop to which they dance. Mass sees his work as a ‘gesamt-kunstwerk’ in which the physical, the music and the story together form the whole.